Electricity is a natural phenomenon, which refers to the physical phenomenon generated by static or moving charges. It is an attribute of repulsion and attraction between subatomic particles such as electrons and protons. Lightning in nature is an electrical phenomenon. Electricity has developed modern power industry and electronic technology. Let's see who found electricity? 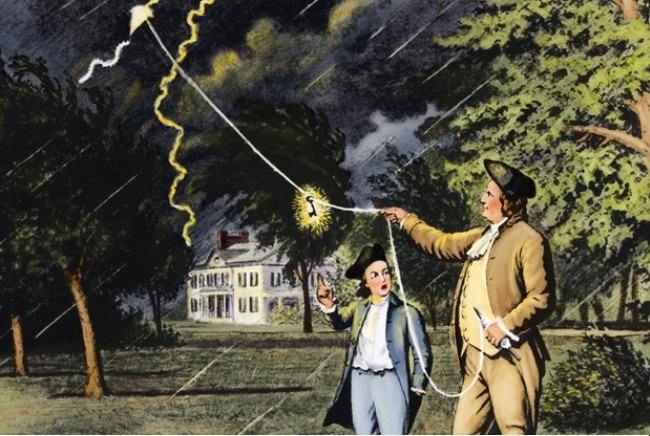 The concept of electricity was first proposed by Thales, an ancient Greek philosopher in 500 or 600 BC. Thales is idle and rubs the kitten with an amber stick. Then he found that the amber stick sucked up the kitten's hair and feathers. Thales thought this was the same principle as a magnet. He called this incomprehensible force "electricity".

Another saying is that around 600 BC, the aristocratic rich liked to wear silk and amber jewelry. But even the clean amber wiped before going out will soon absorb a layer of ash. Many people have discovered this phenomenon, but there is no solution for the moment. At this time, Thales studied this magical phenomenon. After careful observation and thinking, he found that the amber necklace hanging on people's necks would rub with clothes when people walk, so as to attract small objects such as dust and fluff. Therefore, this incomprehensible force is called "electricity".

In 1752, Franklin appeared, made a kite experiment, and then invented the lightning rod. In 1821, Faraday invented the motor, which is the ancestor of all motors used in the world today. In 1831, Faraday discovered electromagnetic induction and created the world's first generator that could produce continuous current.