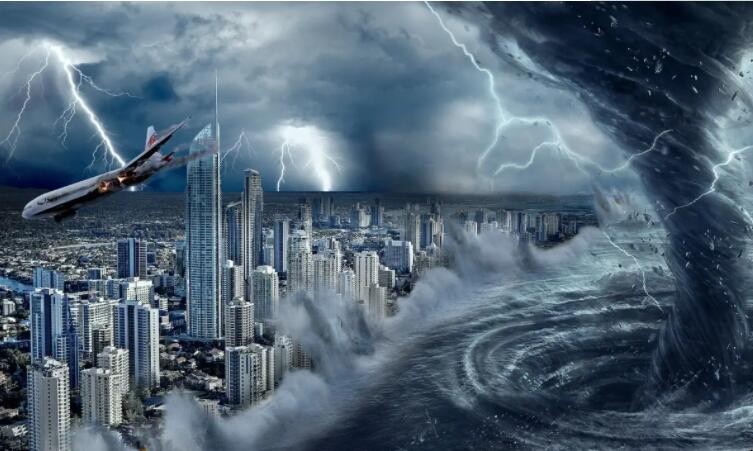 Undersea earthquakes can cause tsunamis.

Tsunamis are destructive waves generated by submarine earthquakes, volcanic eruptions, submarine landslides or meteorological changes. The wave speed of tsunamis is as high as 700 ~ 800 kilometers per hour, and it can cross the ocean in a few hours; The wavelength can reach hundreds of kilometers, can spread thousands of kilometers, and the energy loss is very small; In the vast ocean, the wave height is less than one meter, but when reaching the coastal shallow water zone, the wavelength is shortened and the wave height is sharply increased, up to tens of meters, forming a "water wall" with huge energy.

The tsunami is mainly controlled by the seabed topography, coastline geometry and wave characteristics. The roaring wave ice wall repeats every few minutes or tens of minutes, destroying the embankment, flooding the land, and taking away lives and property, with great destructive power. The tsunami area in the world is roughly consistent with the earthquake zone. There are about 260 destructive tsunamis recorded in the world, with an average of once every six to seven years. About 80% of the earthquakes and tsunamis occurred in the Pacific Rim region. The earthquakes in the Japanese archipelago and its adjacent waters accounted for about 60% of the Pacific earthquake and tsunami. Japan is the country that suffered the most from the earthquake and tsunami in the world.