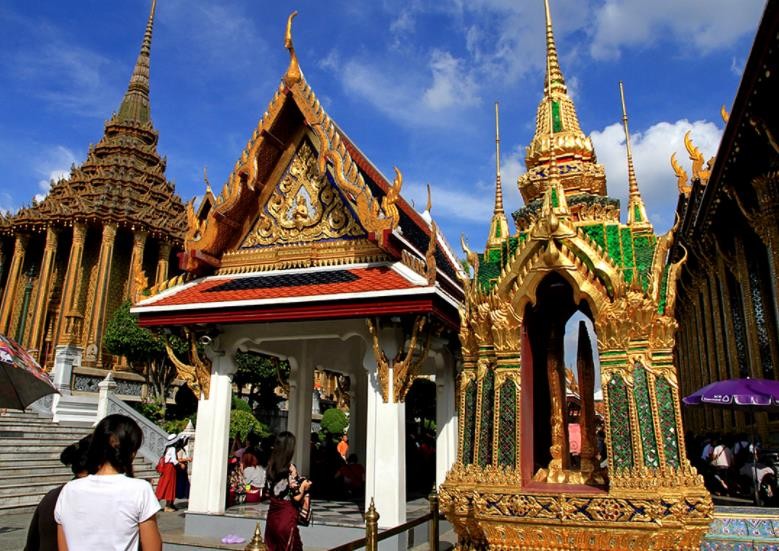 1. Grand palace. Also known as the king's palace and the Forbidden City, it is the Royal Palace of the Thai royal family. It is a large-scale ancient building in the center of Bangkok, Thailand. The Grand Palace was built in 1782. The style in the palace is very National. After the expansion and repair of kings of previous dynasties, some art exhibitions such as paintings have the style of different periods.

3. Phuket: it is the largest island in Thailand and the most representative tourist destination in Southeast Asia. If you travel to Thailand, Phuket is the land after all.

4. Pattaya: it has the reputation of "Oriental Hawaii". Food is a world-famous seaside resort. The climate here is pleasant, 360 days a year, which is basically suitable for tourism!

5. Bangkok Chinatown: it is composed of us Chinese. Bangkok Chinatown is one of the most prosperous business districts in Thailand. It has a history of 200 years. Here you can feel the rich Chaoshan style. When you're here, you feel at home.