UFO generally refers to unidentified flying objects. Since the 1940s, a luminous elliptical disk aircraft was found over the United States. At that time, newspapers called it "elliptical illuminant", which was the beginning of contemporary interest in UFOs. Later, people focused on UFO reports all over the world. Now let's take a look. Is there really a UFO in the world? 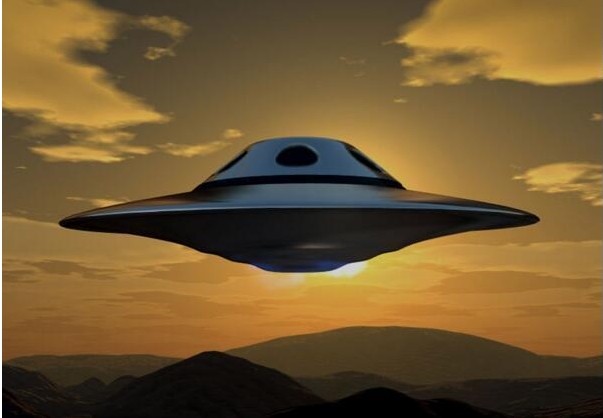 From the current research of scientists, there are more than 300 complete UFO sightings before the 20th century. Dished, spherical and cigar shaped. Since the late 1940s, UFO sightings have increased sharply, which has aroused debate in the scientific community. Scientists who hold a negative attitude believe that many eyewitness reports are unreliable and that UFOs do not exist. They are just people's hallucinations or eyewitnesses' misinterpretation of natural phenomena. Affirmers believe that UFO is a real phenomenon, which is being confirmed by more and more facts. By the 1980s, there were about 100000 witness reports all over the world.

UFO sightings and sighting reports can be divided into four categories: daytime sightings; Witnessed the incident at night; Radar imaging; Close contact and relevant physical evidence. Some of the sightings were also photographed.

The word "UFO" comes from the "blue book program" of the US air force. The first person in charge of the program was Captain Edward Rupert, who officially invented the word "UFO".